Redcliff Ascent Has Been Demonstrated To Increase Academic Success Among Teens

Jump To:
Add a header to begin generating the table of contents

Is wilderness therapy right for your teen?

In a 2-year follow-up study of wilderness therapy participants, parents reported their child was engaging in high school, college, or had graduated and was working. (Russell, 2005).

Humans have utilized the wilderness environment as a place of healing for centuries. Long before the word “therapy” was attached to the end of “wilderness,” academic institutions had already identified the benefits it could have on their students.

Additionally, universities also discovered these benefits. One university found that students who attended their wilderness survival course achieved overall better performance in their schooling. As a result, they began offering the survival course in the summer as a remedial course for struggling students. When a student was on the verge of expulsion, they were instead given the option to take the summer survival course. Once completed, they would be given another chance at the university.

It is from these academic origins that the emotional, social, and familial benefits were later discovered and became the foundation of wilderness therapy. 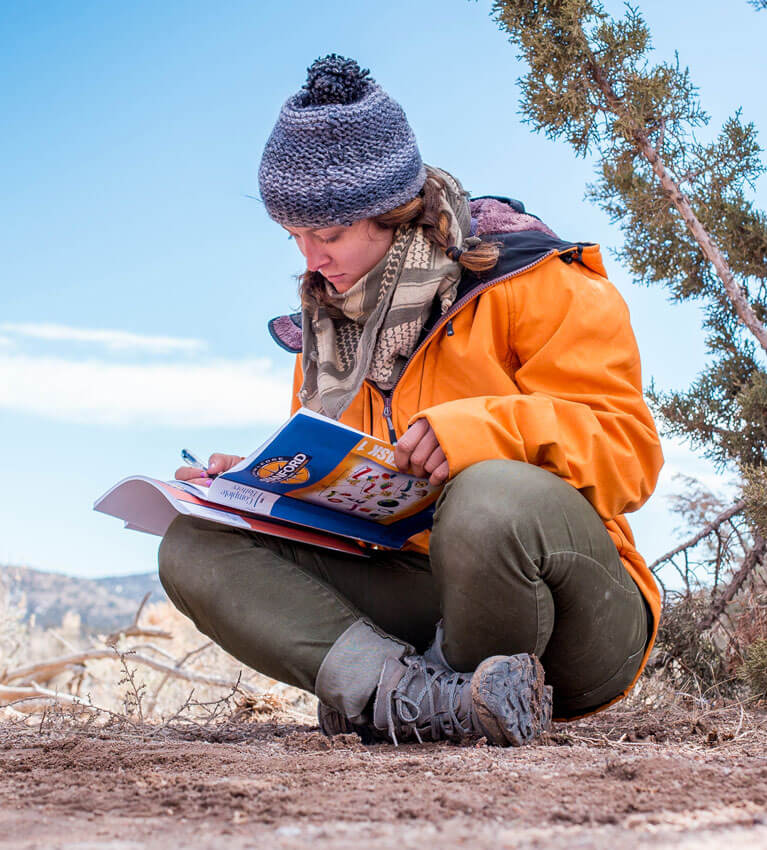 For many teens, academic difficulties have been either a major cause or a significant symptom of other internal struggles they experience. Academics are a major part of a teen’s life - their world revolves around it, similar to how many adults’ worlds revolve around their job.

At RedCliff Ascent, we utilize the academic portion of our phases to help assess and treat academic difficulties. Additionally, many students receive formal academic testing to screen for cognitive and learning disorders. Even for participants who do not experience any difficulties with learning or attention, academics can still be a significant stressor.

Part of the wilderness experience at RedCliff Ascent involves preparing students to be successful once they return to school. During their stay at RedCliff Ascent, teens continue to participate in academic work provided in our program. We equip them with positive academic experiences in addition to other confidence and relationship-building experiences they have in the field.

See What Sets Us Apart at RedCliff Ascent.

Explore Our Program
Meet Our Team

Self-Theories of Intelligence states that having a moldable view of abilities and intellect in contrast with a fixed view of intelligence is predictive of academic success. For example: having a fixed mindset on intellect infers that if you are bad at math, you will always be bad at math. But, a malleable mindset regarding intellect helps the teen acknowledge that, through continued learning and work, they CAN be successful. When a student completes treatment at RedCliff Ascent, they complete a curriculum that includes reading, writing, and memorizing. Therefore, they are able to see themselves improving their intellect through positive learning experiences and hard work.

The Psychological Contract Theory states that students hold implicit beliefs about the relationships they have with their peers, faculty, and staff. Through RedCliff Ascent’s curriculum of building trusting relationships, we begin to explore the relationships that students already have with academic settings. RedCliff Ascent’s Narrative therapy approach allows teens to tell their stories in a safe and supportive environment. It is through exploring a teen’s life or narrative that we can begin to unpack the negative beliefs they hold about school and their academic abilities, thus promoting more healing.

Wilderness therapy has a long, proven history of supporting academic success in teens. Even though many do not think of wilderness therapy as a place to treat academic underachievement, many have experienced the positive impact of wilderness on academics. Ultimately, there is solid logic and reason to believe that the wilderness has much to offer in school settings.

We have nothing but respect and appreciation for your program

… RedCliff was a real turning point for John. If we had sent John to a more traditional treatment program, we would not have had these results…

… Even though sending her to RedCliff was a gut-wrenching decision, we know we did the right thing. We are thankful for the help and insight you gave to her and us…

You have an awesome program! We’re so grateful for the difference it has made in Alec’s life.

I’m writing because I didn’t know any other way to say thank you! I was a student at RCA…

I just wanted to thank RedCliff Ascent from the bottom of my heart for all that you have done for me. Who knows where my life would have taken me without the guidance and support...

I just wanted to say thank you for the most rewarding and life-altering experiences of my life. I am now going to college in Oregon and I am studying Criminology and Criminal Justice. And I would not be where I am today if it were not for this program, so thank you.

Does My Teen Need Treatment?

Every teen’s strengths and challenges are different. Complete the no-obligation assessment below to help us understand your family’s needs.

I’m Not Sure Where to Start.

We’re here to help - take the first step and contact us to see if wilderness therapy could be the path to healing for your family.