RedCliff Ascent provides mental health services in an outdoor setting. Our focus is on helping teens. Teens come to us to get support with emotional and mental health disorders, family conflict, trauma, process addictions, and other disorders.

Since RedCliff Ascent opened its doors in 1993, it has worked hard to establish itself as a credible program. RedCliff Ascent has paved the ground for Wilderness Therapy programs.

In the process, RedCliff Ascent has distinguished itself. The program is set apart from other Wilderness Therapy programs due to our professionalism, quality, and effectiveness.

RedCliff Ascent began helping teens and families in 1993. Since its foundation, RedCliff Ascent has focused on establishing high professional standards.

RedCliff Ascent has invested more than two decades in pursuing independent evidence of the program’s effectiveness.

It is not enough to say that RedCliff Ascent has a quality program. You have to be able to provide evidence. Earning independent, third-party verification is a way RedCliff Ascent shows its effectiveness.

The Association for Experiential Education (AEE) accredits experiential and adventure activities. It helps to make sure that programs like RedCliff Ascent are safe and effective. 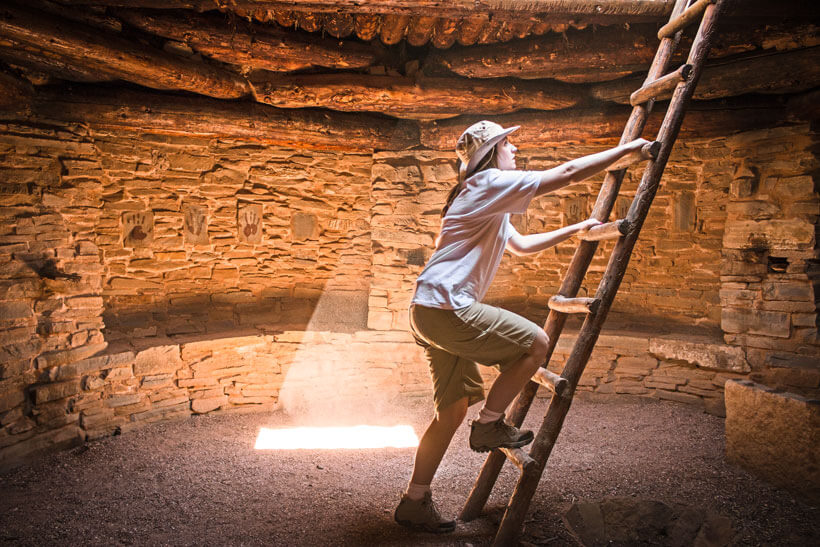 Teen participants gave a rating of their progress while they were in the program. Parents and students rated their progress after they returned home. Then after six months, they rated the teens' progress again.

The instrument used was the Youth Outcome Questionnaire (Y-OQ) to assess teenager functioning. This is the standard instrument used for monitoring clinical improvement. In turn, that lets professionals understand if a program is effective.

The original study results can be found here.

The Y-OQ has the ability to track progress using a reliable change index.

Higher scores on the Y-OQ show higher levels of dysfunction. The score for a teenager admitted to a psychiatric hospital usually runs in the 100’s. The average score for teenagers in outpatient treatment is about 78. The normative score for the general population is less than 47. 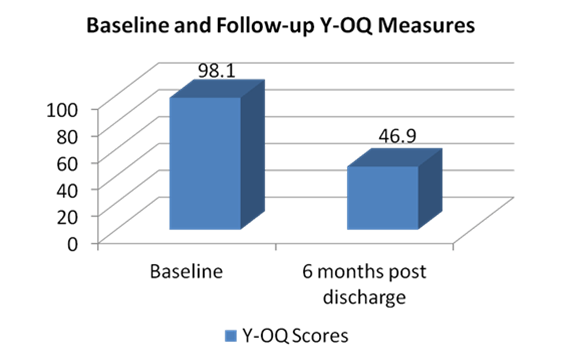 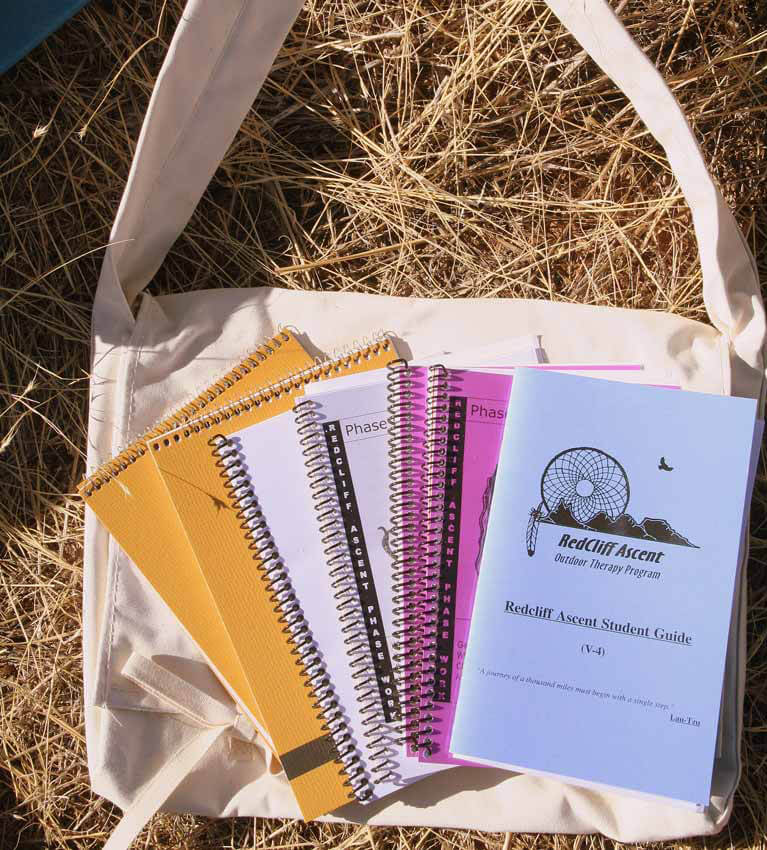 One of the hallmarks of good research is the ability for there to be a replication of the study and results attained from different researchers. Another major study on the effectiveness of wilderness therapy was published in 2003 by Doctor Keith Russell from the University of Idaho.

One of the hallmarks of good research is the ability to replicate the results. Since Dr. Aldana's original study, many others have confirmed our program's effectiveness.

Dr. Keith Russell from the University of Idaho published another major study about the effectiveness of Wilderness Therapy.

In Russell’s study, he looked at seven program outcomes. Researchers tracked teens' progress. Progress was reported at admission, discharge, and twelve months after they returned home.

Above all, Russell wanted to know if wilderness therapy worked. If teens continued to progress after treatment, then programs would be considered successful.

In 2005, Dr. Russell published a two-year follow-up study. Russell contacted another sample of the wilderness therapy participants. These participants were contacted two years after completing treatment. The study found: 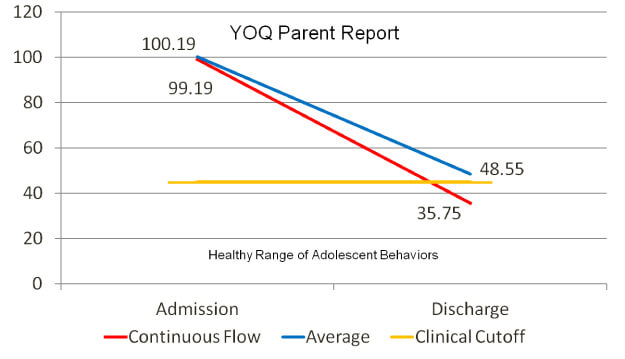 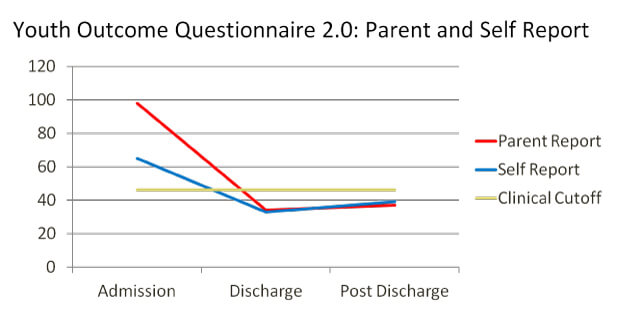 RedCliff Ascent’s continued commitment to quality has been recognized by the research organization, NATSAP. NASAP reported that:

“On average, RedCliff clients arrive at the program with clinically significant levels of behavioral and emotional dysfunction. However, they are within the healthy range of functioning upon completion of the program, and these gains are maintained at 6-12 months post-discharge.”